It may feel like life in Madrid is one long celebration! Especially if you’re visiting Madrid between the months of April and October, you’ll find the streets busy with locals enjoying the fiestas – there’s only one thing to do, and that’s to join the party! 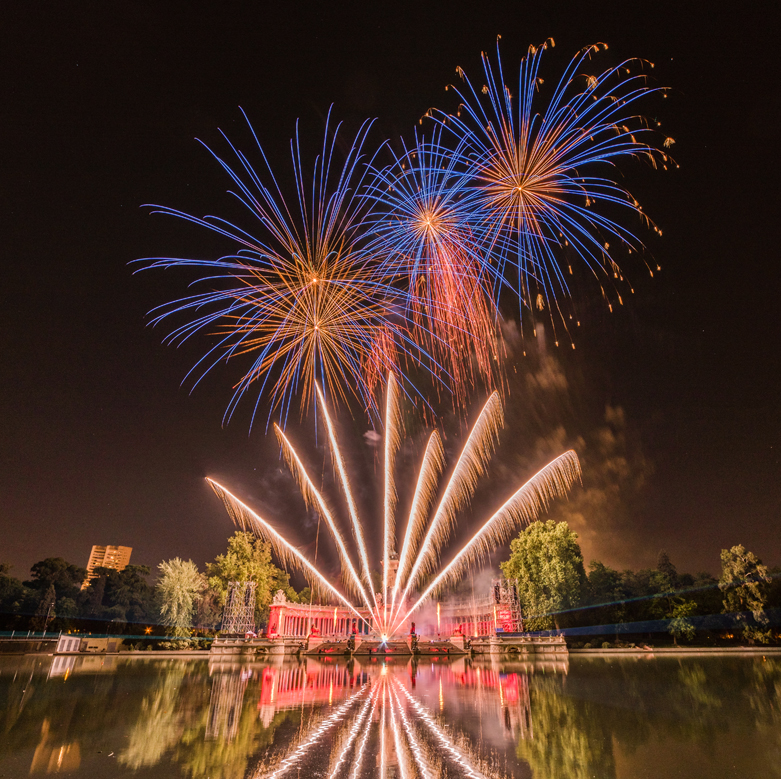 San Isidro is the patron saint of the city of Madrid, and his feast day is celebrated around the 15th of May. The festivities, which date back to the 12th century, start with an early morning pilgrimage to La Pradera de San Isidro (San Isidro’s Park). This is followed by a parade, where the image of San Isidro and his wife, Santa María de la Cabeza, are carried through the streets. Plaza de la Villa is at the heart of the celebrations which include dancing, a zarzuela performance and popular music concert.

Semana Santa or ‘Holy Week’ is one of the most important Christian festivals in Spain, when thousands converge on Madrid, dressed in their most colourful attire, for the Easter celebrations. There are religious processions, known as ‘pasos’, when religious icons are taken from churches and paraded through the streets, accompanied by trumpets and drums. Some of the best known of these are:

This festival takes place in the town of Colmenar Viejo, some 30 kms north of Madrid, in February. The ritual celebrations date back to the 13th century, symbolising the annual transportation of cattle. A wooden frame, representing the ‘heifer’, decorated with ribbons, shawls and bells is carried through the streets. Locals follow the mayor, ringing cowbells as they go. Prizes are awarded to the best calves and the ‘heifer’ is symbolically killed and toasted with drinks representing its blood.

August is a great time to visit Madrid and take part in the renowned open-air festivals known as ‘verbenas’. They kick off with the San Cayetano festival (2-8 August) held in the area of Rastro/Embajadores, followed by San Lorenzo (9-11 August) in Lavapiés and crescendo to the biggest of them all, La Paloma (12-15 August), which takes place in La Latina. Madrid locals will be wearing their traditional ‘chulapos’ and dancing ‘chotis’ in the streets – the more the merrier!

As summer draws to a close, Madrid’s Autumn Festival begins in the first week of October and lasts throughout the month. It attracts dancers, musicians and theatre companies from across the world, who perform in events held in all of Madrid’s main theatres. These include: the Teatro de la Zarzuela, Teatro Madrid, the Círculo de Bellas Artes and Teatro Albéniz. 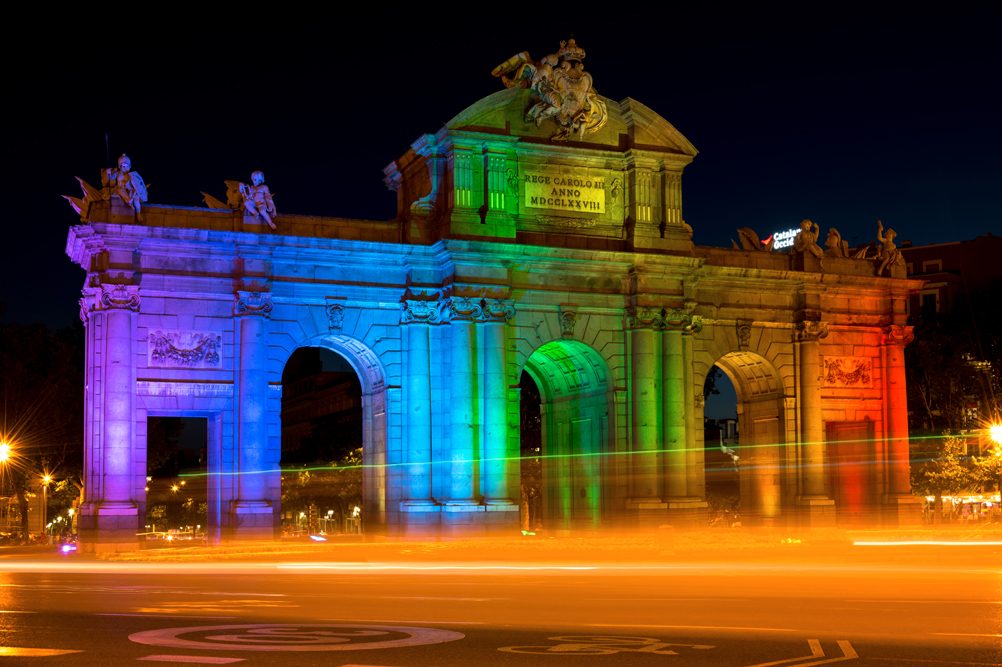 The annual LGBT pride festival is the largest in Europe, attracting over one and a half million people every year to the Chueca neighbourhood. It takes place on the first weekend after June 28th.